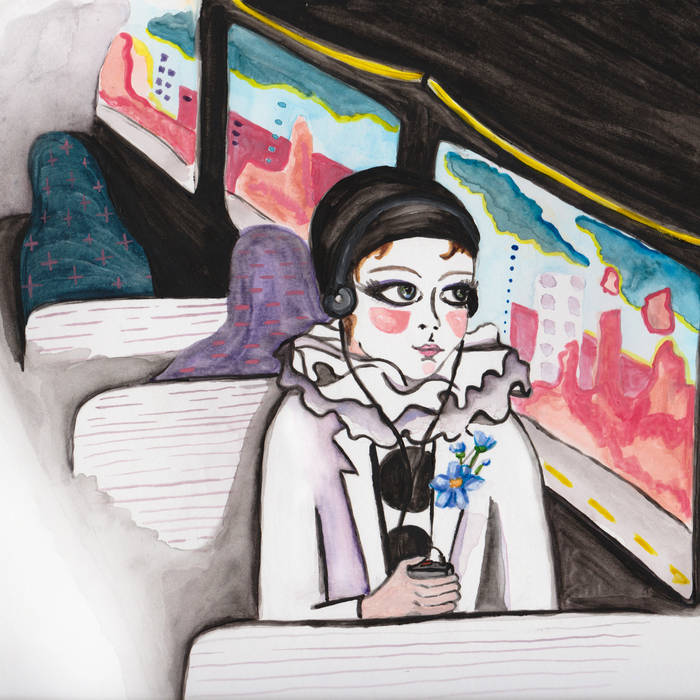 ATTEMPT is the recording project of Trevor Tremaine.
Tremaine is known as the drummer for noise band Hair Police, as the proprietor of the now-defunct micro-edition cassette label Rampart Tapes, as a co-founder of the surrealist Resonant Hole collective, as the conductor of avant-folk combo Eyes & Arms of Smoke, or as a sideman with a strange and diverse resume (Burning Star Core, Warmer Milks, Matt Duncan, Death Unit, Silverware, and Thurston Moore’s Aktion Unit).

"Heavy rotation on my player, a new fave... Delighted with all the ideas, melodies and adventurous chords..."
- R. Stevie Moore, Godfather of DIY

"ATTEMPT is like listening into the future of underground music: 10cc plus Steely Dan playing jazz fusion on a peyote trip."
- Robert Schneider, The Apples in Stereo

"Upon first glance, ATTEMPT's Personal Fables may seem like a lost yacht rock masterpiece from 1978--a cross between breezy SoCal harmonic pop and supple studio trickery. Listen closer, and this is a satin-draped uncanny valley, a clever evocation of all the plush pleasures of '70s soft-rock but it's just as likely to disturb as delight."
- Stephen Thomas Erlewine, Senior Editor at Allmusic.com